Zimmerman Reed is investigating Sprint’s decision not to disclose to its wireless customers that they cannot access the internet or receive data while making a call- even though this feature is part of typical service plans with other vendors like AT&T and Verizon. Many Sprint customers cannot browse the Internet, use Facebook or Instagram, or send and receive emails or texts while making a call. This is especially frustrating while on lengthy customer service calls, as the “smart” features of the smartphone are useless for as long as you’re talking on the phone or on hold.

Sprint’s Competitors Allow Customers to Talk and Use Data at the Same Time
Since 2011, AT&T has offered the ability to talk on the phone while using data from another app simultaneously. Similarly, Verizon, which uses similar network technology as Sprint, has offered the feature since 2014. Using the internet and apps while on a telephone call is a material feature of any cell phone plan with other providers, but Sprint does not disclose this limitation when new customers join the network. Sprint has now finally begun permitting simultaneous data and voice but has limited the feature (VoLTE) to a handful of new and pricey smartphones. This means that most customers will have to incur the cost of upgrading to a new iPhone or Android phone, and spend time and energy transferring their data and apps.

How We Can Help

Zimmerman Reed is investigating claims against Sprint based on these practices. If you would not have signed up or continued to pay for Sprint services if Sprint had told you that one of the primary features of a smartphone did not work on its network, you may be entitled to compensation.

To submit a free Case Review Form and obtain a free and confidential review of your potential claim, please CLICK HERE. It only takes a few minutes.

Fill out the free case review form below or call us at 1.888.485.4366 to speak to a legal professional
concerning your possible claim. 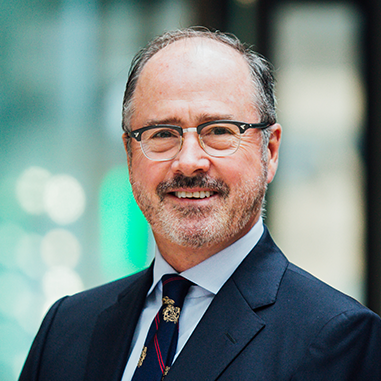 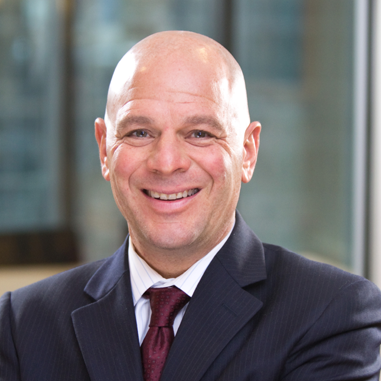 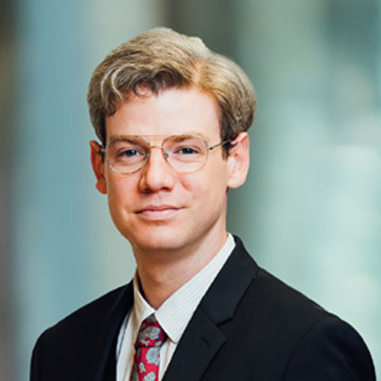 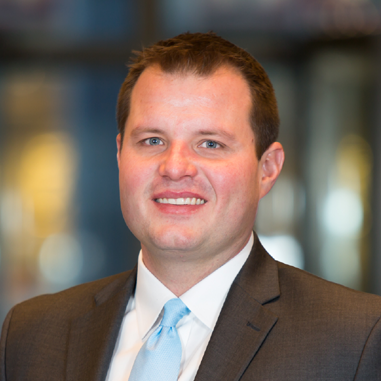