How does Paragard work?

The ParaGard IUD is a small, T-shaped device that is placed in the uterus to provide protection against pregnancy. The device was manufactured by Teva Pharmaceutical Industries until 2017; it is now manufactured by CooperSurgical. The manufacturers of the copper IUD promote it as a hormone-free alternative option for women who may have experienced side effects when using hormonal birth control. Instead of using hormones as the active agent, the device is made from polyethylene (plastic) that is in the shape of a “T” and wrapped in copper. The copper acts as the ingredient that prevents pregnancies. According to the product’s label, ParaGard IUDs are indicated for intrauterine contraception for up to 10 years.

Women across the country who were implanted with ParaGard IUD’s have filed individual lawsuits alleging that the ParaGard IUDs are defective and can break when the device is removed. Women who experience breakage of the IUD may suffer from any of the following complications:

Reports indicate that more than 1,600 complaints of breakage have been reported to the FDA since 2010. Women who have filed individual lawsuits after experiencing breakage of their copper IUDs allege that the ParaGard IUDs are defectively designed, and that the manufacturer failed to warn women and their doctors that the nonhormonal IUD may break during removal.

Talk To A Lawyer About your Paragard

If you were implanted with a ParaGard copper IUD that broke and caused complications, you may be entitled to compensation. Complete the free case review form or call 800.887.8029 for a free and confidential consultation. 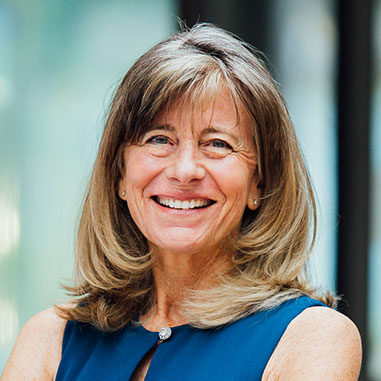 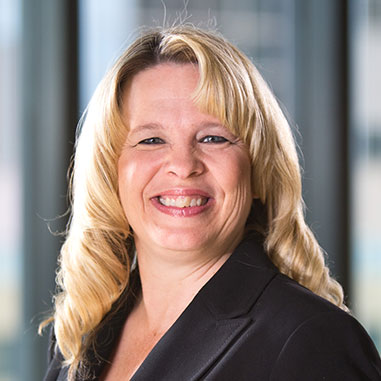 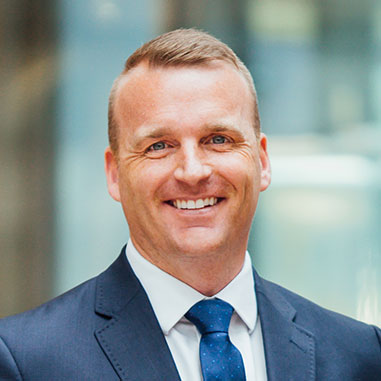 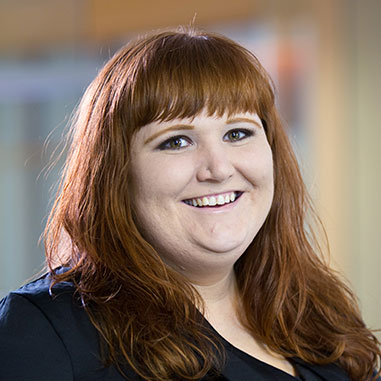 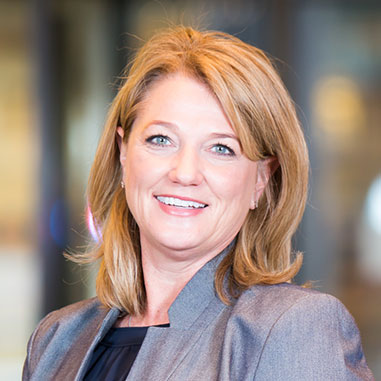 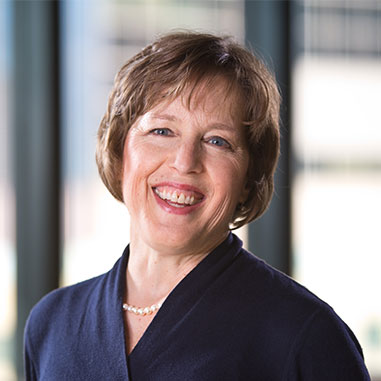